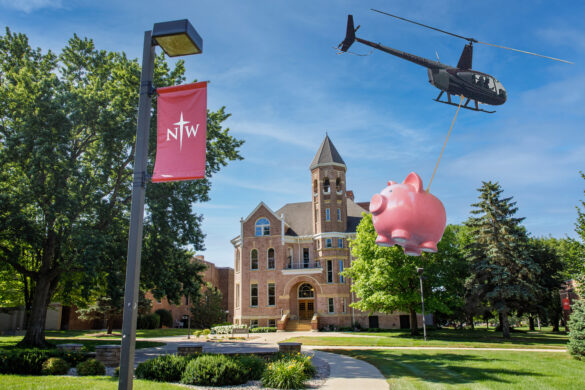 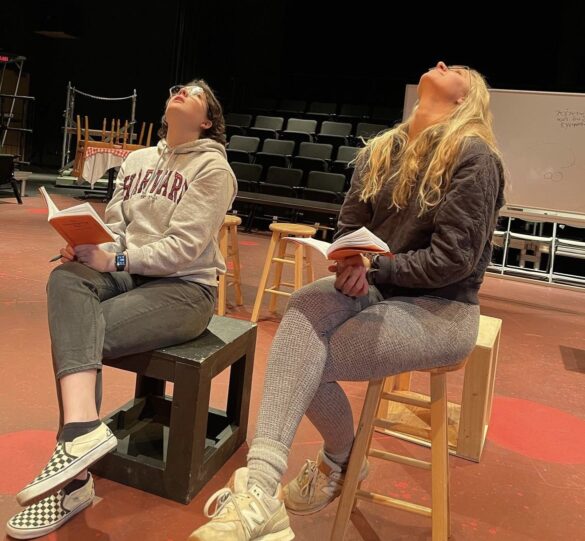 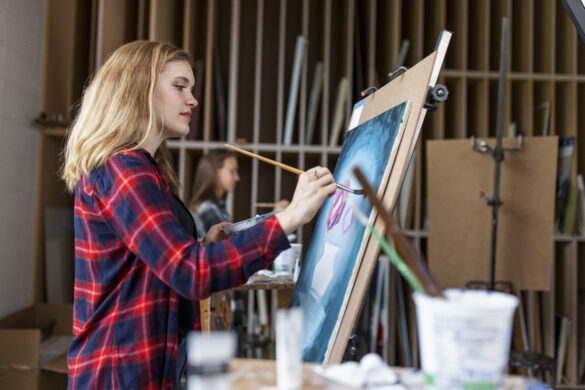 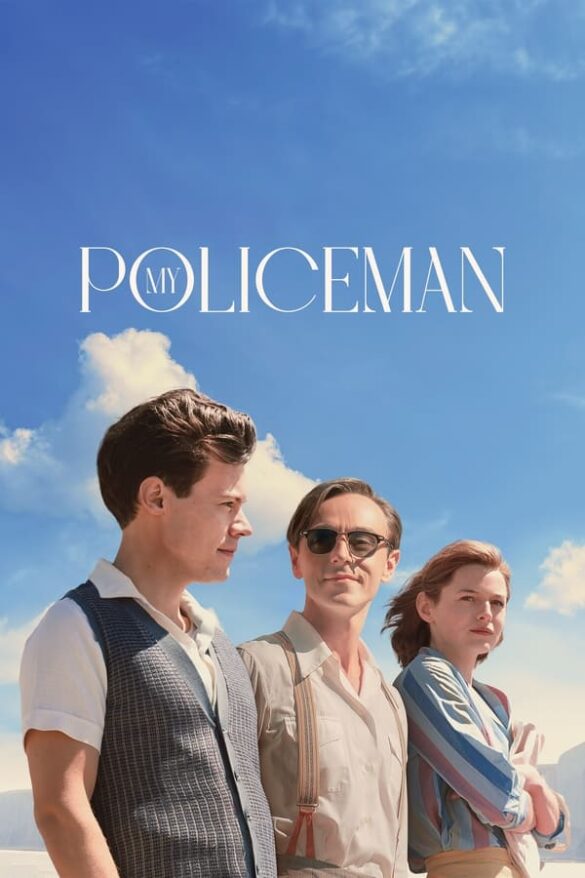 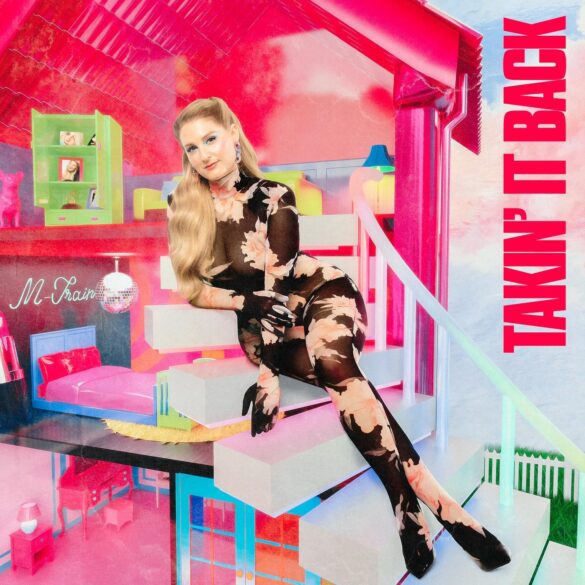 How do you keep close to a moment that has passed? How do you capture something that is invisible?

Ann Chuchvara, a Michigan sculptor, asks these questions, along with others, through her creations. Her show, titled “what remains,” is an installation of mixed media that will be open in the Te Paske Gallery from Sept. 19 – Oct. 14.

“My work addresses the delicate connections that bind us to what is no longer tangible and the elements that exist in the periphery of our daily lives,” Chuchvara said during the opening reception of her show.

Her collection is full of delicate, subtle works suspended in the air, sited on the floor and effortlessly mounted, all of which cast slight shadows that give the gallery an ethereal quality.

Chuchvara’s pieces contain handmade objects constructed from everyday materials, or as she likes to call them, “behind-the-scene” or “insignificant” materials.

Her work is full of detailed patterns and intricate replications that study the same figure or design over and over, pointing out that the process of the creation is just as much of what gives the work its credit as the finished product.

“Combining repetition and pattern with inconspicuous materials,” Churchvara said, “I attempt to glimpse what is fleeting and to examine the mind’s perseverance of holding onto a memory, giving credit to what is often overlooked or forced into the margins.”

Chuchvara often gives her pieces one- word titles in order to convey a visual response to a sensation or feeling.

Her inspiration can be anything from that pattern on the couch at every grandparents’ house to plaid pants.

For a while, Chuchvara was influenced by wallpapers and the idea of creating repeating patterns from unique materials to almost clothe the walls of her show’s galleries.

“I don’t want to try to tell a story with my work,” Chuchvara said. “I want my work to be more like a poem—people take away what they feel.”

Chuchvara included a small number of pieces in the show intentionally so that each piece could have distance and be isolated from the others.

“Through II” is a work specifically made for Northwestern’s Te Paske Gallery. Made of tracing paper and silver leaf, Chuchvara designed patterns for the gallery’s windows based upon dimensions NW art professor Arnold Carlson sent to her before she arrived on campus.

Chuchvara’s other works featured in the exhibit include “Float,” a mixed-media creation of tracing paper and wire and “Nest/Net” made from grease pencil on glass.

Junior Michael Gutsche was impressed by Chuchvara’s work after viewing the pieces Chuchvara had featured in the gallery.

“I like the way she treated the process of creating her work as important as the end product,” Gutsche said.

“Every part of her work,” Morris said, “from materials to installation, was so intentional and meaningful.”