The Raider men’s soccer team picked up its first win of the season this week with a 4-2 victory on the road against York. Northwestern then traveled back home where it fell to Morningside in the first conference game of the season 0-3. The women’s team fell to 0-4-1 with a loss to Simpson College and a tie with Morningside this week.

Against York, the men’s team was lead by freshman Jonathan Taves, who produced two goals off four shots. Senior Jordan Born also had a goal along with senior Aaron O’Brien’s one goal. Goalkeeper Jeff Lanser gave up two goals but had three saves in the 90 minutes at goal.

The Raiders produced 25 shots this game, 18 more than their opponents. Aron Pall led NW with five shots, alongside Taves, O’Brien and freshmen Taylor Bigg with four. Biggs was the only Raider to pick up an assist on the night with his pass to Born in the 31st minute.

After the first victory of the year the men played Morningside to start GPAC play. Junior Katy Phillips dribbles around the Morningside defenders Wednesday night as the Raiders finished in a 0-0 tie. Photo by Emily Gowing

O’Brien put up five shots along with Pall’s three, but nothing went in for the Raiders as Morningside’s goalkeeper pulled in six saves on the night.

The men are now 1-4-1 with a 0-1 conference record. This week the Raiders will travel to Hastings to continue the GPAC play, before returning to Orange City to take on Briar Cliff.

The women dropped their fourth game of the year this week at Simpson College. The Raiders managed to only give up two goals, but could not produce a score to answer.

Next the women took on Morningside at home. The continuation of strong defense showed for the Raiders but the team found no offense to help out, ending in a 0-0 tie.

This week the women will take on Hastings and Briar Cliff to continue its play in the GPAC. 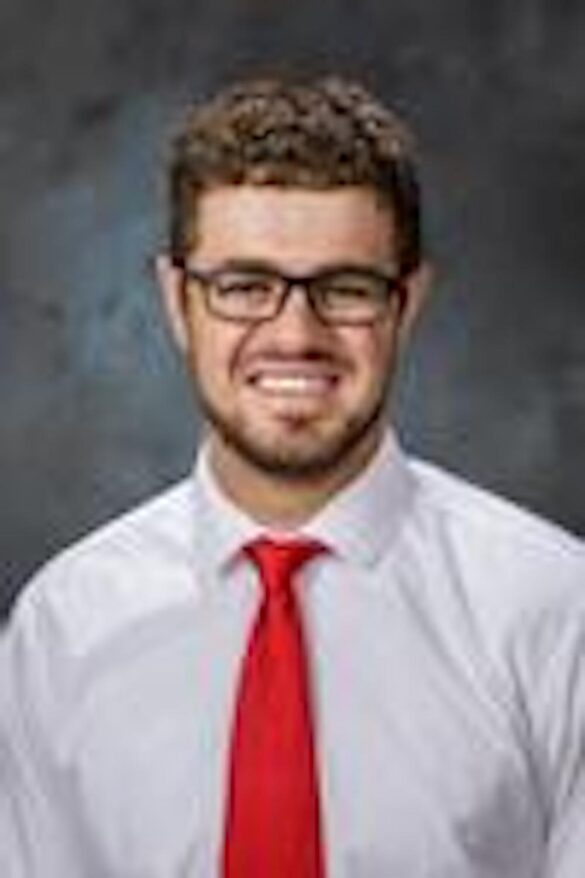 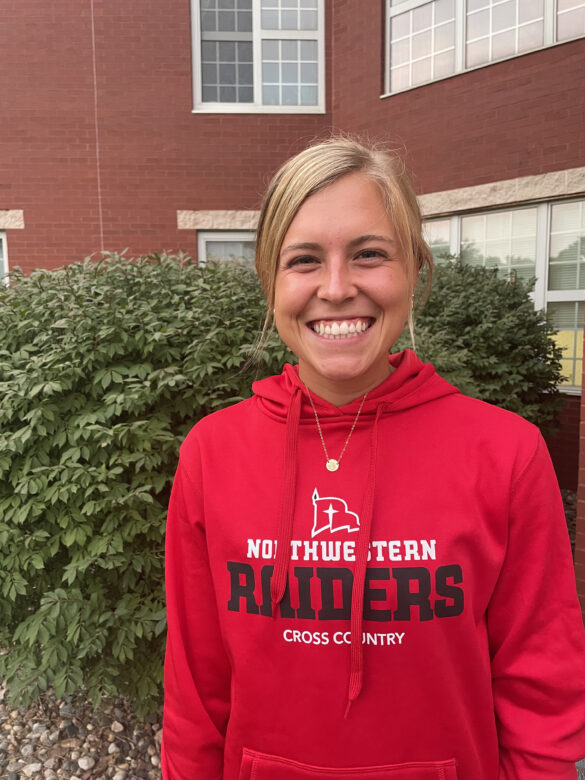 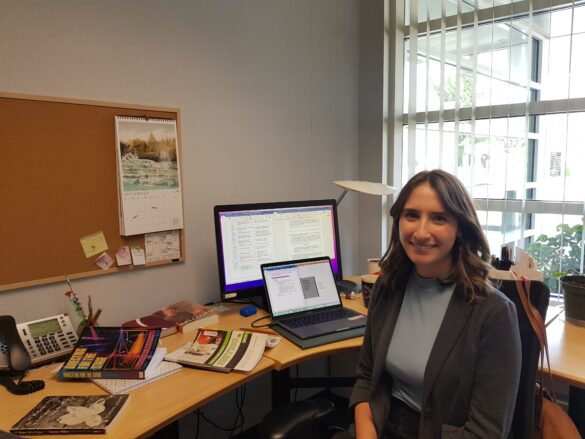 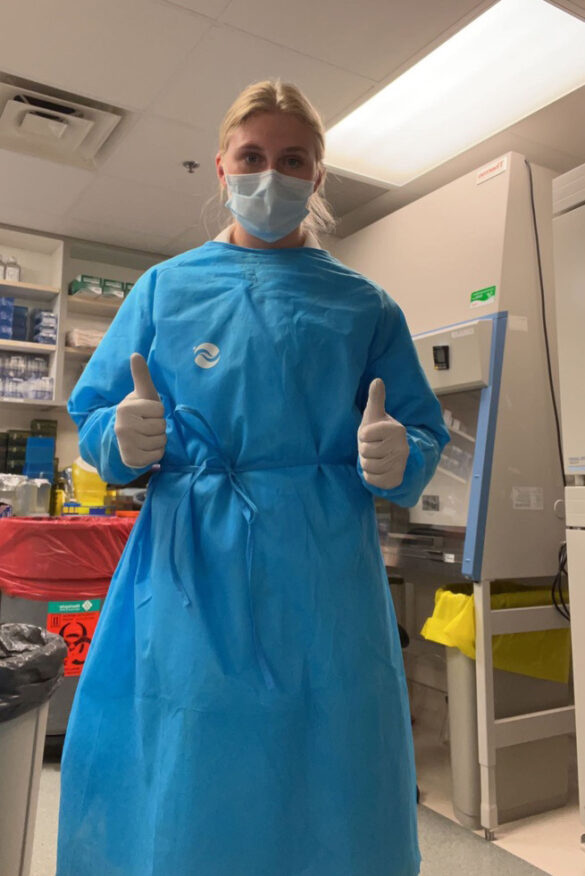