The standout game in singles was sophomore Christopher Jelken who managed to take three games away from Bethel’s number one. Several other Raiders, including sophomore Peyton Scott and freshman Caleb Ketelsen, were also able to claim a few games.

NW men’s tennis rejoins the GPAC conference after 16 years of absence. The last varsity season was ’02-’03. The team is coached by theater professor Jonathan Sabo. Sabo has played tennis for more than 20 years and is a member of the Professional Tennis Registry. Before coming to NW, Sabo coached men’s tennis for eight years at Bethel College in Mishawaka, Ind.

“Our trip to Minnesota was a good experience for the young men on the team,” Sabo said. 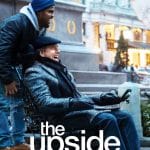 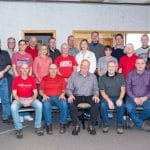