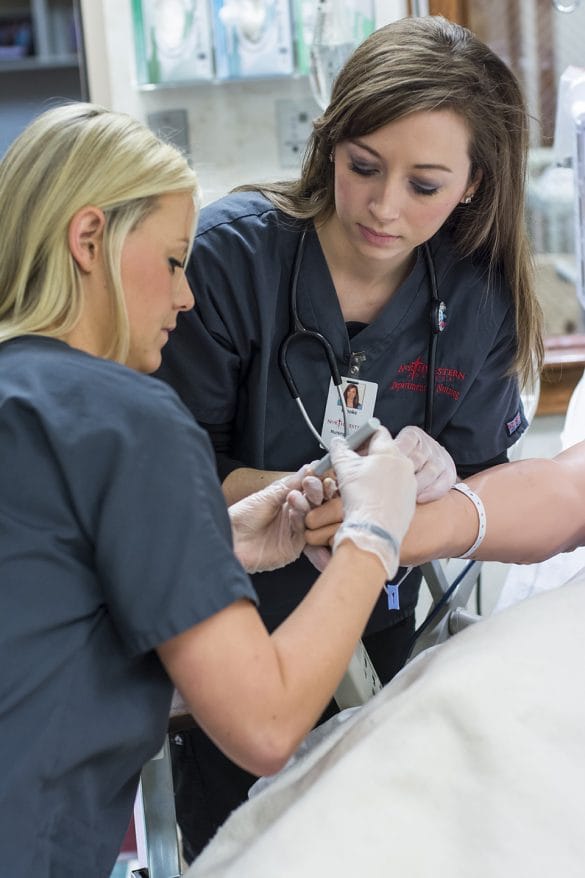 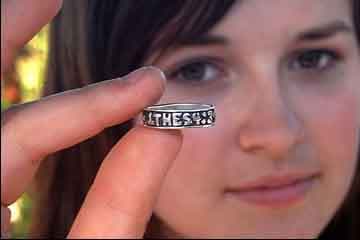 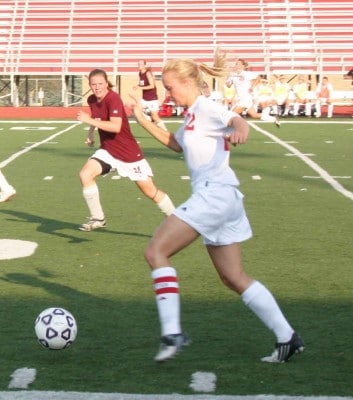 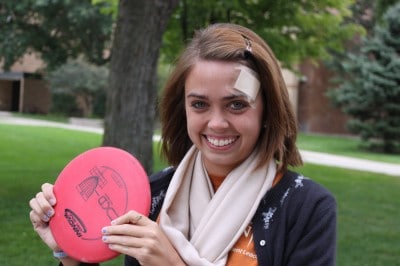 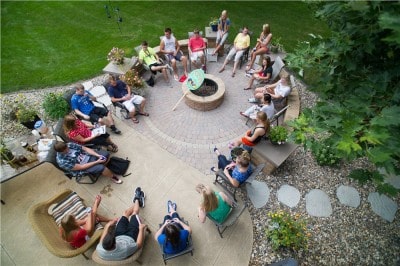 Pedestrians walking through the streets of downtown Kansas City could tell that it was not the typical Sunday afternoon.

Rather than taxis and buses, the streets were lined with sugared-up children with glow sticks who all seemed to be pulling their parents’ hands frantically toward Music Hall, where all of their wildest dreams were about to come true at “Yo Gabba Gabba Live: It’s Time to Dance!”

The live show was produced as a sort of “best-of” compilation of songs and dances from the Nick Jr. show, “Yo Gabba Gabba.”

The show began with a giant spray of confetti and flashing lights as the host of the show, DJ Lance Rock, sprung forth from a massive screen, coming to life in front of hundreds of fans.

After that, his five best friends, an odd bunch that vary from the talking robot Plex, to some sort of pink flower/marshmallow hybrid named Foofa, took the stage to join him for the performance.

Their goal was clear—teach the children to spend their time dancing, singing and practicing good manners, and they will be able to succeed at anything.

The true magic behind the show lies in that is extremely pleasing to not only children, but to their parents and even to college students using their precious little spending money, just to see the Yo Gabba Gabba performance. Most of the reason older audiences can enjoy the show, even without bringing kids along, lies in the guests the show brings in for “The Super Music Friends Show,” which have previously included many prominent alternative bands including The Killers, Weezer, Of Montreal and many more.

Sunday’s performance came to a climax when the ‘90s rapper Biz Markie pulled several nervous toddlers to the stage to help him perform simple beat-boxes for “Biz’s Beat of the Day.”

As the show came to a close and the characters sang “The Goodbye Song,” the 2-year-old in the seat next to me collapsed into her mother’s lap in tears.

While the college-student reaction may not have been as extreme, the performers stole hearts and gave an afternoon of elaborate and upbeat musical entertainment. 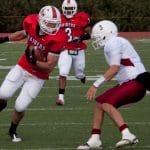 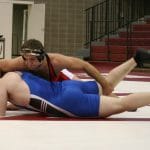