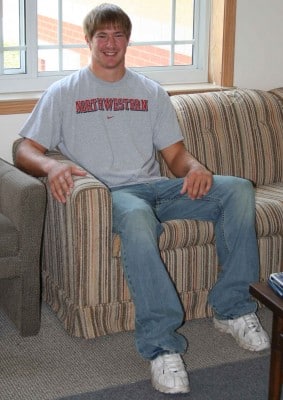 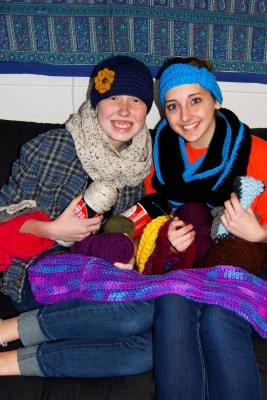 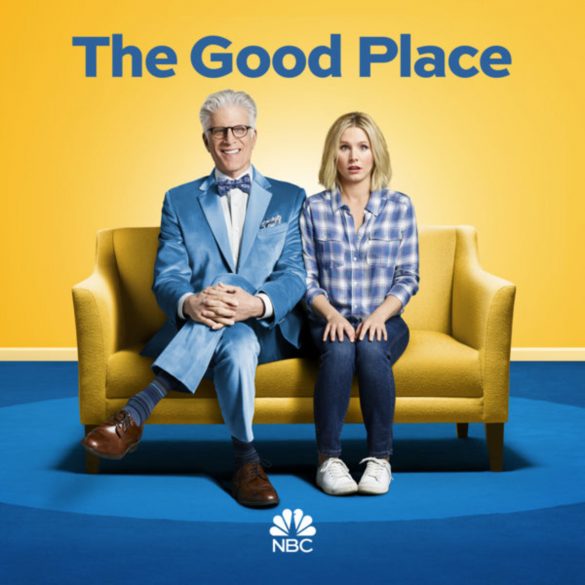 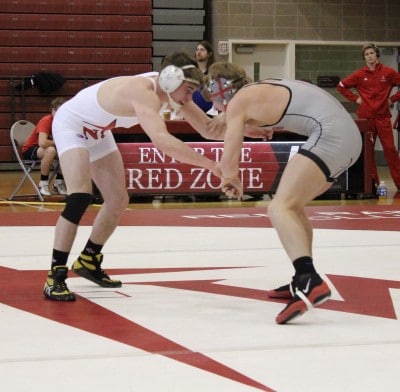 Shakespeare’s fantastical world, complete with a troublemaking fairy, a donkey-headed man and a magic wand showdown, was set loose in Northwestern College’s theater.

A frolicsome adaptation of “A Midsummer Night’s Dream,” chosen by NW’s theatre department for this year’s children’s play, premiered on Thursday and will open for general audiences the evening of Sept. 30, at 7 p.m. in the theatre’s Black Box.

“The most difficult thing for me was working on making my characters distinct so they didn’t slide into each other and start to blend,” said Vander Molen said. “It’s a part of the process, learning to distinctly switch different characters on and off.”

To practice their many characters, the cast had swap rehearsals. During these special rehearsals, Foulks called out the names of different characters, and the actors had to suddenly switch between them.

Each cast member had to develop a special method for developing his or her characters.

“I figure out how my characters talk, and different ways of speaking help kids recognize that we’re playing different characters,” Godwaldt said.

This means the actors had to learn the lines as well as the personalities for more than one character for the show.

“I like to say lines in the shower over and over again,” Custer said. “I really like to play with inflections.”

With the multiple characters comes constant evolution during each practice and show.

“A lot of times I will discover something about my character in the moment during rehearsal,” said Vander Molen.” I will try to figure out how to capitalize on it later on my own time.”

The play will be performed for approximately 3,000 school children from the surrounding area on Tuesday and Thursday mornings over the next six weeks.

“With it being Shakespeare and having so many plots tangled together, it’s a challenge for us as actors to make it obvious for kids,” Vander Molen said.

For Sondreal, the complication is where much of the fun lies.

The cast members are excited to present this year’s show to audiences full of kids.

“Their responses are completely unfiltered,” Vander Molen said. “If they’re scared, they’ll scream as absolutely loud as they can.”

The cast agreed that the liveliness of child audiences fuels them over the course of their many performances.

“Kids have so much energy, and we definitely feed off of that,” Sondreal said. “It makes for the best audience. They’re very alive.”

Even though this rendition of “A Midsummer Night’s Dream” is primarily intended for children, the cast is confident that the show is enjoyable for college students as well.

“It has plenty of adult humor that goes over the kids’ heads, hopefully,” Sondreal said.

Tickets are free for Northwestern students and can be reserved by e-mailing boxoffice@nwciowa.edu, by calling (712) 707-7098 or by visiting the box office between 4-9 p.m. Monday- Friday or between noon-5 p.m. on Saturday.